In 1994 the Haight Ashbury Free Press was re-born,
thanks to Editor/Publisher David Hoffman.

A community effort that bought many local artists together. We beautified the City (and later the Bay Area) with our
colorfully painted, one of a kind sales racks... Here are the first 4
(painted by yourstruly) .....

My contribution for the first issue was the center-page spread,
illustrating a poem by Allen Cohen called Mystic Moment.

With the 4th issue I assumed the Art Director's job. ... Unfotunately the Newspaper
went out of print in 1996, after only 11 issues. It was then transfered to the Internet where it survived
without commercial sponsorship until 2001. 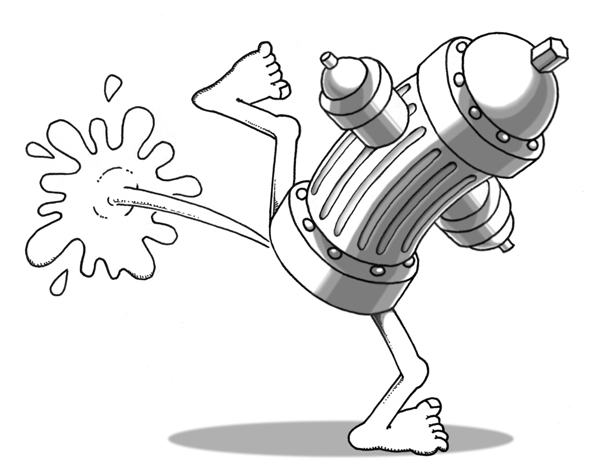